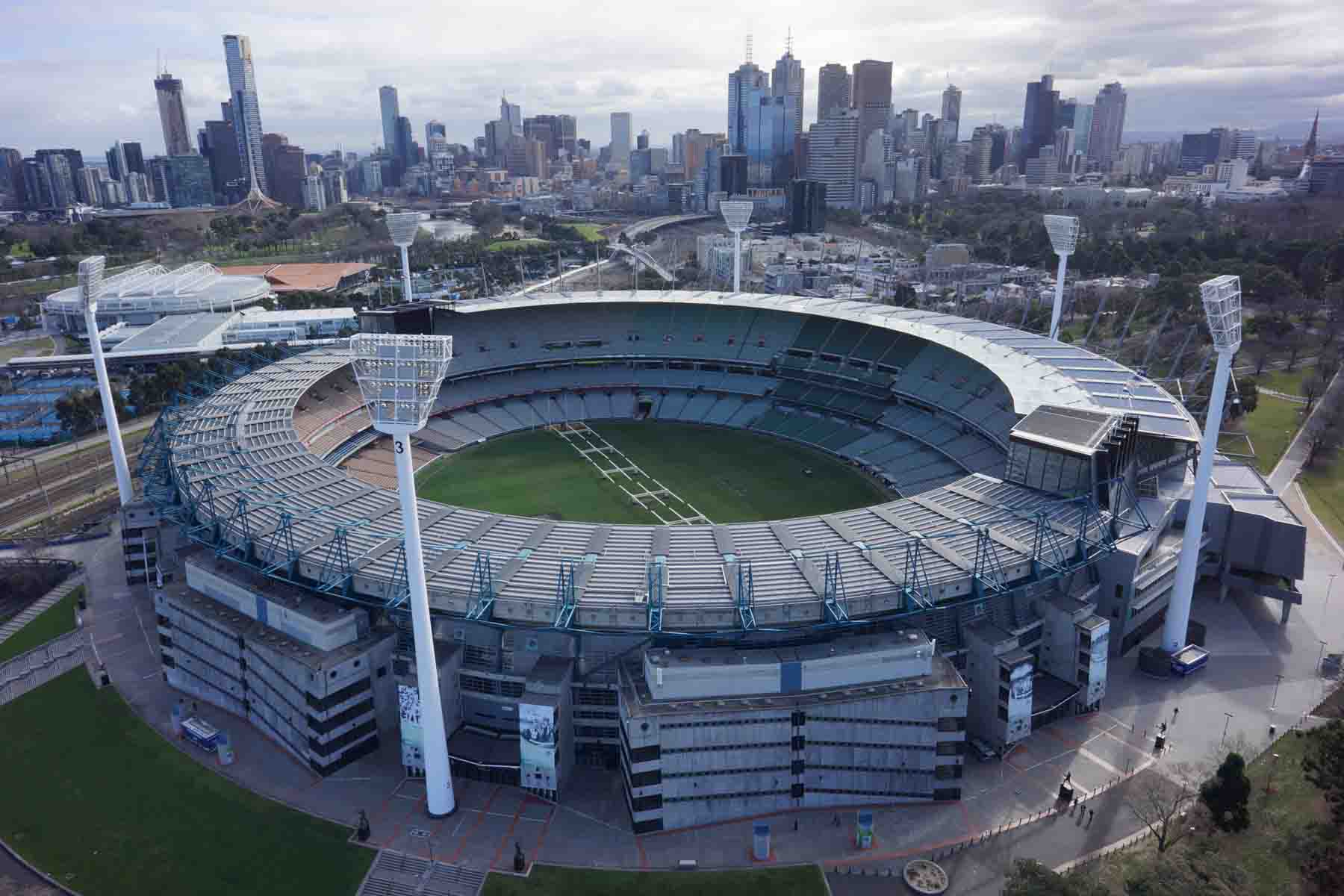 The MCG is more than just a sports venue. It’s a place where memories are made and childhood dreams come alive. There are fleeting moments at the ‘G that stay with you forever.

Ask any Victorian and they’ll be aware of the Melbourne Cricket Ground’s status as the home of sport.

But it is also steeped in a rich history; established in 1853, less than 20 years after the founding of Melbourne, it is often described as the beating heart of this fantastic city.

It has been the home of Australian football since 1859, and was the birthplace of Test cricket in 1877 and one-day international cricket in 1971.

It was the main stadium for the 1956 Olympic Games and 2006 Commonwealth Games, attracts up to 100,000 fans to the annual AFL Grand Final and the ‘G comes to life each Christmas at the Boxing Day Test.

Other sporting spectacles to have been held there include World Cup soccer qualifiers, rugby league home and away matches and State of Origin, international rugby union and Austral Wheel Races.

But the ‘G, as it is affectionately known to locals, is so much more than Australia’s biggest sporting stadium.  It has hosted Papal and Royal visits and housed US Marines, the US Army airforces and our own RAAF during World War II. It has also been a concert venue for international and local performers, held open days, charity events, dinners and many more.

Nestled in Yarra Park, about a 10-minute walk from the heart of the city, the MCG is open every day of the year for events and functions and tourists and the general public alike can visit seven days a week.