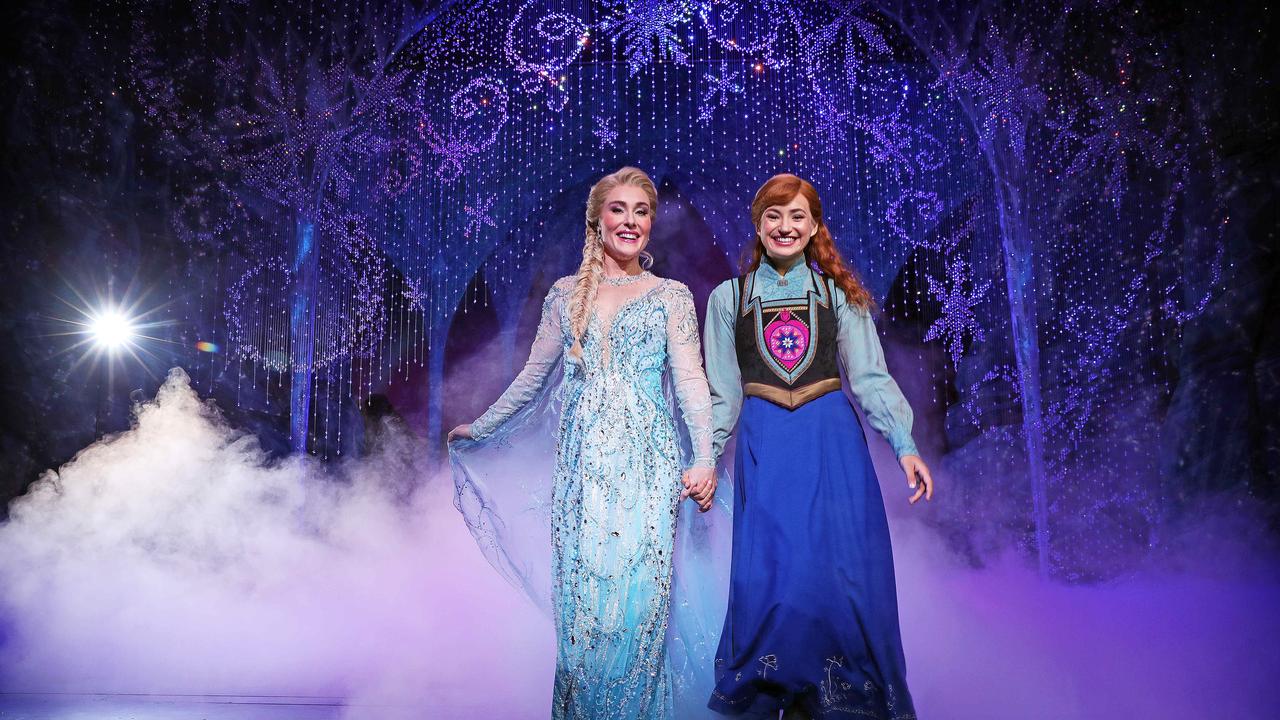 From the producers of Aladdin and The Lion King, Disney’s new hit musical Frozen is storming into Melbourne’s Her Majesty’s Theatre this June-September.

Adapted from the Oscar-winning film, Frozen the Musical is expertly brought to the stage by acclaimed Director Michael Grandage, giving life to this beloved story in an all-new, unforgettable

An inspiring tale of sisterhood and true love features the songs you know and love from the original film plus an expanded score with a dozen new numbers. With gorgeous sets and costumes as well as sensational special effects, Frozen is everything a Broadway musical should be – moving, spectacular and pure joy.