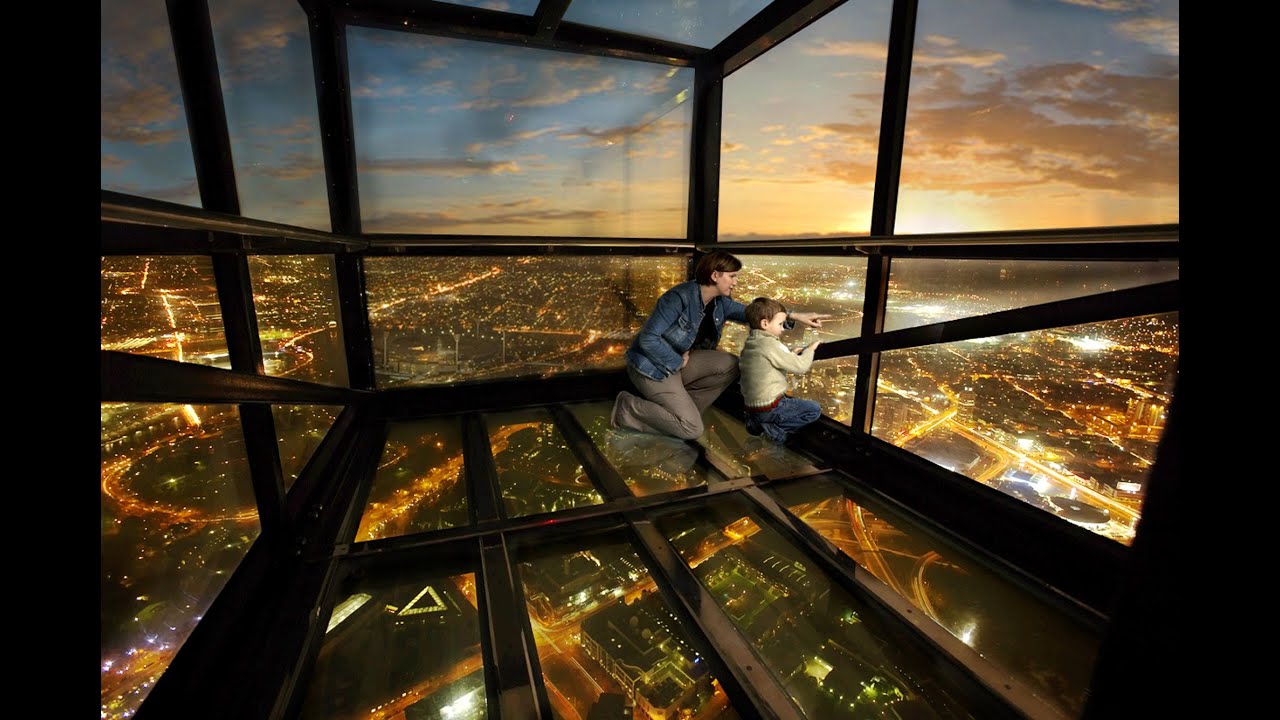 Every great city has its icon, its point of recognition, the gem in its urban skyline.

For Melbourne, it’s the Eureka Tower, a 297 metre (975 ft.) gold plated skyscraper by the Yarra River in the heart of the Southbank precinct.

High up on the 88th floor, 285 metres above sea level, you’ll find us – Eureka Skydeck: Melbourne’s greatest point of view, and one of the most stunning observation decks in the world.

We know Melbourne better than anyone, because we see it like no one else. Come explore Melbourne with us!

We’re also home to the world’s first and only Edge Experience – a glass cube that projects out from the 88th floor and suspends visitors almost 300 meters high above Melbourne city.

Day or night, there’s no greater sight than the city from our incredible vantage point – come visit and get to know Melbourne on a whole new level.